Poster design for the feature film ‘Provas e Exorcismos’ (2015), directed by Susana Nobre.
The film was selected for the Directors’ Fortnight section at the Cannes Film Festival and for the Indie Lisboa Film Festival.

It was produced by Terratreme.
The poster used mobile typography and was printed in Verlag. 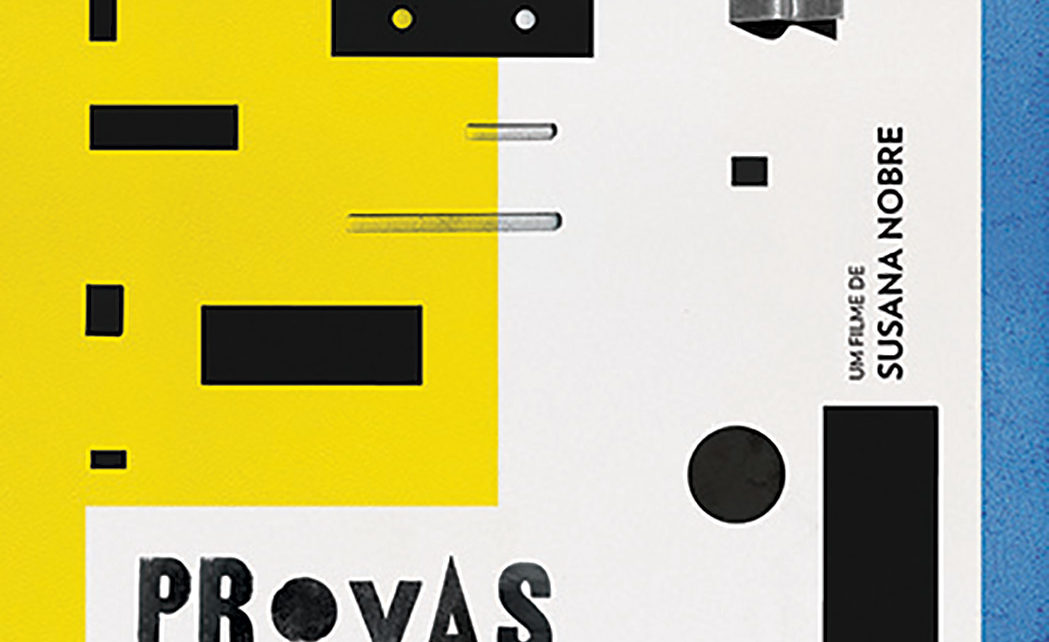